The Swedish Government announced on Friday 28th of June, that it will discontinue the enhanced inventory of Woodland Key Habitats in Sweden. This decision puts biodiversity and climate at risk, says Greenpeace Sweden forest-,  climate – and biodiversity expert.

– The last remaining high conservation value forests we have left need to be protected. These forests contain biological values – and carbon storages – that cannot be preserved if the Swedish Government makes it okay to log them. Today’s conversion from natural forest into monocultures needs to stop – neither climate nor biodiversity can handle this rate of loss of high conservation value forests such as Woodland Key Habitats, says Lina Burnelius, Forest- , climate and energy expert, Greenpeace in Sweden

– Now when these areas are no longer being identified in official maps, FSC products from Woodland Key Habitats can be sold to unaware customers worldwide.  This also means that customers who buy Swedish products marked with the FSC certification-label are misled since the FSC standard forbids clear-cutting of Woodland Key Habitats, says Lina Burnelius.

The reasoning behind the decision to discontinue the inventory is that this will strengthen the owner’s rights to their forests, Lina Burnelius disagrees

– The discontinuation of the inventory of woodland key habitats is a hard blow for both our forests and our forest-owners. Sustainable forestry on 80 percent of our forest lands requires that we identify which remaining 20 percent needs protection. Without this inventory, we cannot protect the right forests and hence, not use the right forests. This does not strengthen the owners’ rights to their forests, this makes it harder on Swedish forestry.

Sweden has, through international conventions and national environmental and climate goals, agreed to protect a minimum of 17 percent of the Swedish productive forestland. This decision will make it difficult to reach these goals, says Lina Burnelius

– The Government must revise this decision to make it possible for us to actually meet our national and international environmental agreements. Forests are our natural climate solution – but only if what little remains of our natural forest is protected instead of logged. If we are to reach the 1.5-degree target our high-value forests, such as Woodland Key Habitats must be protected, says Lina Burnelius.

– Sweden’s last remaining old-growth forests are under immediate pressure due to our government’s poor management of our forests. Woodland Key Habitats are crucial for red-listed forest species. These forests are now at risk. Sweden likes to project an image of its so-called environmentally sustainable forestry, but with this decision, this is clearly not the case, says Lina Burnelius.

– The conversion of Sweden’s natural, old-growth forest ecosystems into industrial monocultures still continues. According to the UN Convention on Biological Diversity, we should protect at least 17% of all productive forest, and the EU Habitats Directive demands that the western taiga should have favorable conservation status. We are far from reaching these goals, and the forests needed to meet them are now at risk of being logged, says Lina Burnelius.

– That Sveaskog, even before the government decided to stop inventory, de-registers Woodland Key Habitats areas are nothing short of a disaster. Their policy clearly states that Woodland Key Habitats should not be down-prioritized. As it stands, this decision opens the floodgates for even more unsustainable forestry both sanctioned and executed by the Swedish state, says Lina Burnelius

Report from Greenpeace Sweden and Protect the Forest Sweden on Sveaskog: Old-Growth Forests Threatened by the Swedish State 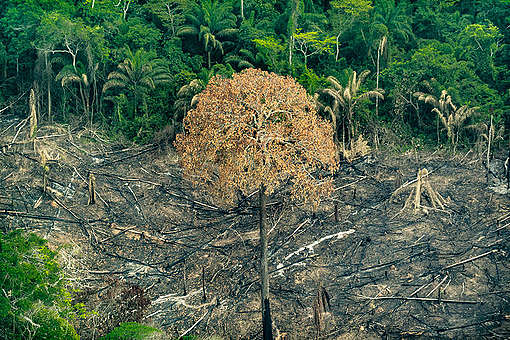 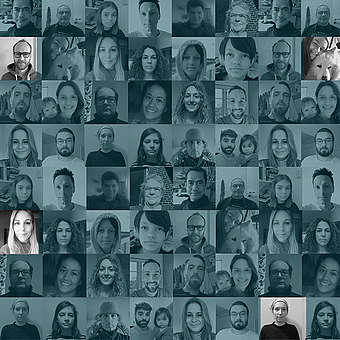