On the back of a report released today revealing seven government departments have engaged with a spy agency that acted unlawfully, Greenpeace has accused the state of assisting in systematic and oppressive Stasi-like surveillance.

So far, the report has led to a Serious Fraud Office investigation, a police complaint, and a Private Security Personnel Licensing Authority complaint.

Greenpeace was one of the many “issues motivated groups” targeted by controversial spy agency, Thompson and Clark (TCIL), who worked with the Ministry of Business, Innovation and Employment (MBIE) on a covert project called “Operation Exploration”. This project continues today.

“It’s overwhelming just how deep the rot seeps,” he says. “It shows that under the previous Government, no one was safe from being spied on if they disagreed with Government policy.”

In March, SSC announced it would be launching an inquiry into crown insurer, Southern Response, for using TCIL to spy on Christchurch earthquake complainants.

The investigation was then expanded to include all government agencies, after Greenpeace claimed multitudes of documents showed government department MBIE also had a close relationship with TCIL. The SSC report today confirms that Greenpeace staff and volunteers were under widespread and intense surveillance for years, and that MBIE received information about this.

In the report, State Services Commissioner Hughes said his biggest concern is that TCIL treated “issues motivated groups” – democratic groups such as earthquake victims and environmental organisations – as a security threat, and this went unchallenged by Government officials.

Greenpeace’s Norman says this shows the Government agenda was led by a controversial and discredited spy agency.

“This investigation concluded that MBIE’s entire conduct breached the State Service Code of Conduct by failing to maintain objectivity. They’re rotten from the inside out and MBIE must be broken up. It’s time to end this failed experiment of a giant amalgamated department in order to restore trust in Government,” he says.

“Heads must roll at MBIE. This rampant level of surveillance in a supposedly democratic society is simply unacceptable.

“What’s more, opposition leader Simon Bridges was at the helm of two of the departments – NZTA and MBIE – that were involved in unlawful spying on civil society. He must answer a key question: Did he purposely use the state to attack democratic civil society groups and MPs, or did he just fail to exercise proper oversight over these agencies.

“This report shows that it doesn’t matter if you’re a state abuse survivor, an earthquake victim, or a climate activist. No-one has been safe from unlawful spying in New Zealand over the past decade, and it’s all been supported by the state.”

What’s going on here? Who owns the Umuroa? And, if it’s an oil spill risk, how has this been allowed to happen? 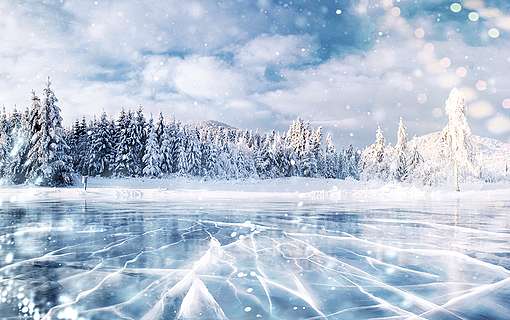 Climate Explained is a collaboration between The Conversation, Stuff and the New Zealand Science Media Centre to answer your questions about climate change.