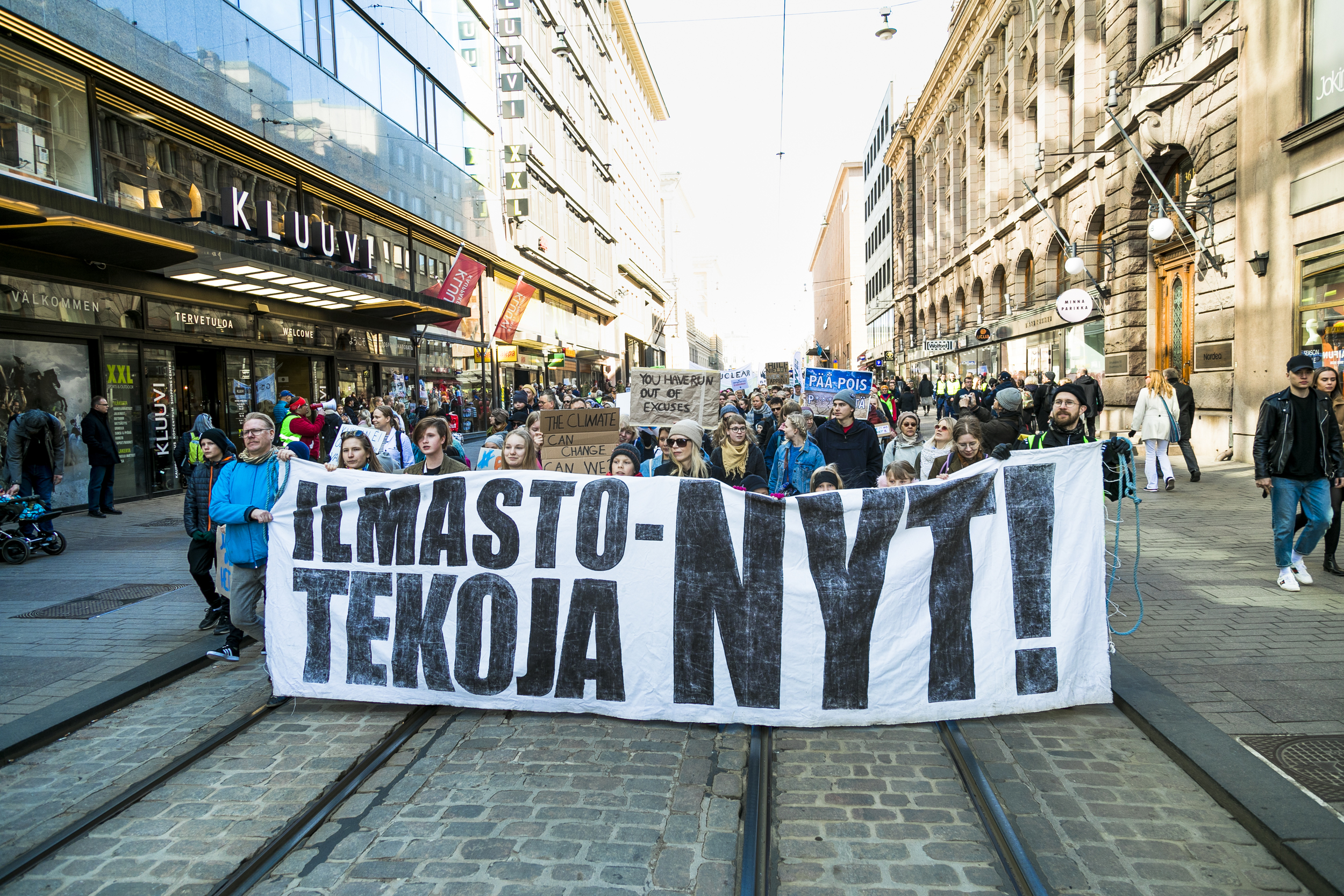 Helsinki, 3 June 2019 – Finland strives to become world’s first fossil fuel free welfare society, reaching carbon neutrality by 2035, according to the just released government programme. [1] The attainment of the carbon neutrality goal is to be secured by law, through a revision of the Climate Act.

“It’s a good day for Finns! People demanded faster climate action and that’s what we’re going to get. Building the world’s first fossil free, sustainable society is going to require much more than nice words on paper, but we’re determined to make it happen. It’s an exciting journey we want to embark on”, says Sini Harkki, Programme Manager of Greenpeace Nordic in Finland.

“The plan is far from perfect, for sure, and big fights still lie ahead, especially related to high logging levels and the use of peat for energy. These are in stark violation with the headline goals and pose major threats to both climate and biodiversity, but with the broad public support we now have for transformational change, the fights can be won”, says Harkki.

The government programme, where carbon neutrality, sustainability and circular economy are overriding themes, follows a historical election where tackling climate crisis became the number one election topic. According to Climate Barometer, a survey carried out ahead of the election, 70 % of Finns wanted climate solutions to be among the next government’s priority themes.

Greenpeace, together with other organisations, mobilised the biggest climate marches ever, calling for action in line with the Paris Agreement’s 1.5°C target. That Finland should become the world’s first fossil free welfare state was among the key campaign asks.

“The fight for a climate friendly Finland is far from over. We have many inconvenient truths to face, related to the unsustainable drivers of our economy, and the time is not on our side. But Finland, if anyone, has the capability and the responsibility to proof how these wicked problems can be solved”, says Harkki.

“In light of the climate and biodiversity crisis, we must stop doing better and start doing enough. That’s all that matters in the end. And that’s the fight we haven’t yet won in real terms. But if all those Finnish citizens, businesses, trade unions and cities who joined the call for sufficient action keep insisting on it, we can make it happen”, says Harkki.

The government programme release today still needs to be formally approved by the Parties forming the government, namely the Social Democratic Party, the Center Party, the Greens, the Left Alliance and the Swedish People’s Party. 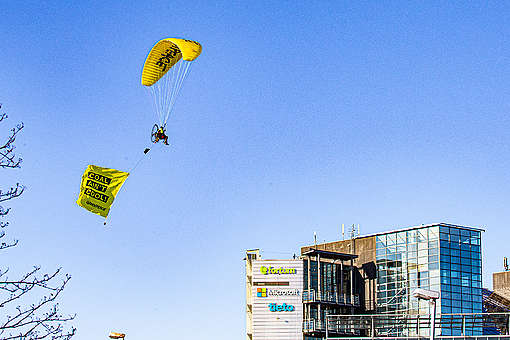 © Matti Snellman 25 activists from Greenpeace Nordic and Extinction Rebellion Finland and a paraglider held a peaceful demonstration today at the Fortum headquarters in Espoo, Finland, when the company… 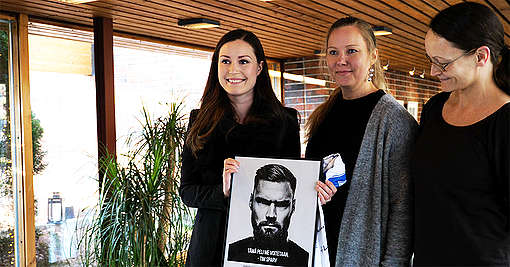