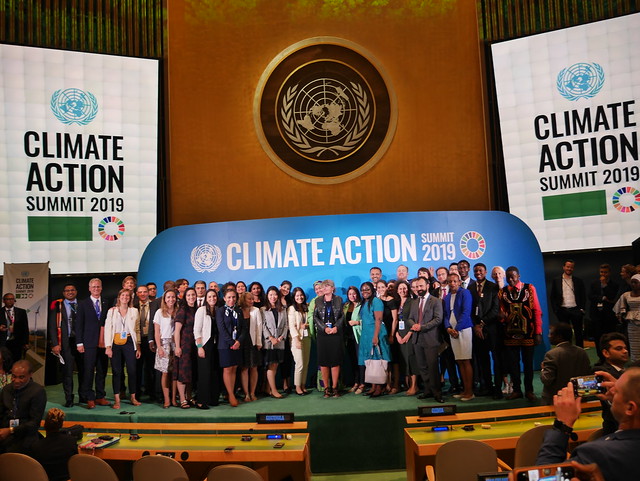 “The government of Chile saying it cannot host COP 25 must not stop the debate in Chilean society on environmental and social injustice. We are in a climate crisis – civil dialogue and the right to peaceful protest have to be maintained. Postponing a meeting doesn’t postpone climate change and its impacts on the very people Pinera is claiming to protect. There’s never been a more vital time for voices to be heard; all over the world, people are clamouring for change. The channels for dialogue have to be kept open. Leaders cannot hide, instead they have to listen to the people’s demands and act urgently on the impact the climate crisis is having on our ecology and social fabric.”

“By the Chilean government deciding not to hold the COP25 it has quit its responsibility to guarantee the full protection of human rights, the restoration of order and the democratic dialogue to build agreements. Civil dialogue and the right to peaceful protest has also been dropped with this decision. We are convinced that the restoration of order can only happen if the social demands of the people are addressed.

We are concerned about the fact that President Piñera’s government may decide to isolate itself from the international community. We must be able to solve the current problems in Chile with the support of the international community. This decision must not be allowed to reduce the ambition and the urgency to face the global climate crisis. We need climate action now.” 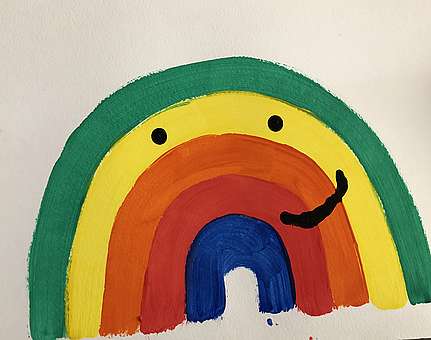 We are hearing more and more about the “stimulus packages” that the government is putting forward to address the impacts of COVID-19 on our economy. If you’re like me, you… 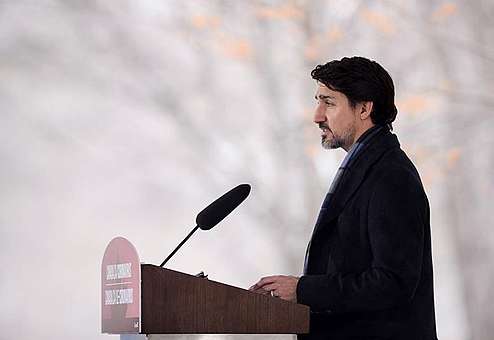 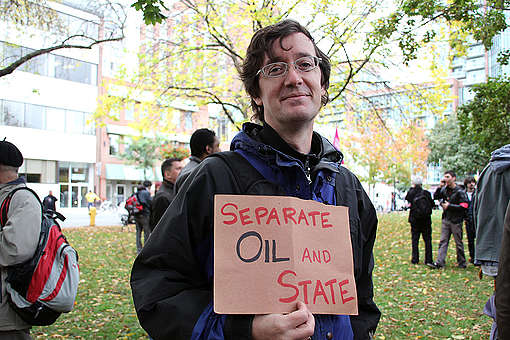 We have an opportunity to come out of this public health crisis set up for a better future.