Vancouver – Greenpeace Canada applauded the decision by Vancouver City Council to work with other communities to explore legal options for holding big polluters accountable for paying their fair share of the costs of climate change. The vote on the motion, put forward by Councillors Swanson and Boyle, was passed at the June 27 Council meeting.

“I worry that the Vancouver my daughter inherits will have lost the things I love about this city because the money needed to protect it against rising sea levels and flooding means less for housing and other social programs,” said Sofia Rodriguez-Engelbrecht, a Greenpeace volunteer who spoke to Council in support of the motion. “That is why we need to make fossil fuel companies pay their fair share of the costs of dealing with climate change.”

The motion commits Vancouver to:

Vancouver joins Toronto, where City Council has asked staff to report back by the end of the year on the long-term costs of climate change and legal options for recouping some of those costs from big polluters. In the U.S., municipal lawsuits targeting oil companies for climate harms have already been filed by New York, San Francisco, Oakland, Baltimore and other communities.

“Canada’s legal system has tools for holding companies to account for misleading the public about the risks of their products or the availability of safer alternatives,” said Priyanka Vittal, staff lawyer for Greenpeace Canada. “Just like the tobacco industry, big polluters funneled millions into decades-long campaigns to cast doubt on climate science in order to continue to profit. That record of deception and delay has increased the severity of the crisis we face now. These big polluting corporations should pay their fair share of Vancouver’s rapidly rising climate costs.”

Vancouver City Council also received a 4-page letter co-signed by 28 Canadian law professors in support of the motion. The letter states that they “support current proposals asking local, provincial and federal governments to take legal and other action to recover a share of local climate costs from global fossil fuel companies, as a means of shielding taxpayers from the full range of current and future costs resulting from climate change. For governments to explore such strategies is not just prudent, it is imperative given the mounting public and private costs of managing the impacts of climate change.” 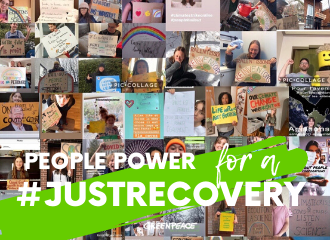 Greenpeace’s campaigns don’t exist without people power. Our Green and Just Recovery campaign is no different, but it is very special because of the uncertain circumstances we are facing. COVID-19… 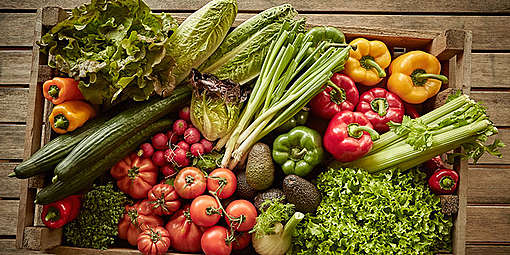 The Covid-19 pandemic hitting the world has revealed several structural weaknesses in our economic and social systems. The food system is also revealing its flaws and showing that it is… 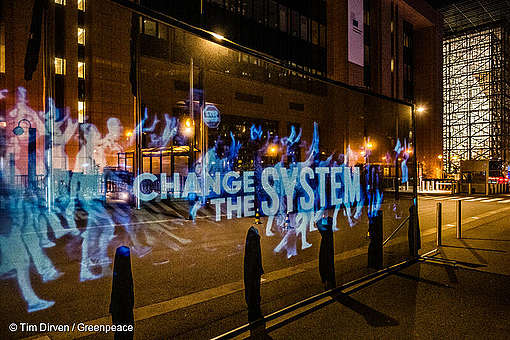 Lately, talk of system change is everywhere. But what does it mean? We break this down for you and spell out some pathways for post-pandemic social and ecological transformation.